The Secrets of Exchange

Exchange is strange because you live two lives. Not just in the sense of where you came from and where you are now, but something more than that. You have the life you show on Facebook and the wicked pictures you post on Instagram and the fun, Yfu outings you write about in your blog, but what nobody knows until they get there is what’s beneath that surface. No one back home hears about when you sat in the bathroom and cried on the first day of school because your classmates just blankly stared at you when you walked into the classroom. Nobody knows about the times when your host mom washes your laundry and it takes a week to dry. No one hears about the times when you cry when you wake up and count the days until you’re back home. Nobody hears about the silent dinners with your host family when they aren’t up for talking. No one hears about the times you’re yelled at for things that you can’t even control. No one knows about the nights when your host dad texts you at 11:30, telling you it’s time to come home. See, people don’t hear about each and every strand of hair you have to remove from the drain every time you finish taking a shower, in an attempt to not annoy your host family. Nobody hears about the hours spent studying the language. Nobody hears about the shitty feeling you get when you realize that you were probably only invited to this party because you’re foreign and the boys want to get you drunk. Exchange is hard, and this is what nobody realizes. Exchange is dry skin, terrible breakouts, brittle nails and hair that falls out. Exchange is not always fitting in. Exchange is inevitably feeling pathetic sometimes.

But that’s where the magic lies. This is the reason why we grow. If we weren’t pushed to our emotional limits, we wouldn’t become completely different people. Exchange makes you sympathetic, tolerant, adaptable, more chilled out. The bad things make the good things that much sweeter. Exchange life is life to the utmost extreme, and once you’ve lived it, you’ll never be the same again.

Exchange is learning to deal.

Exchange is gaining grace.
Posted by Margit at 21:45 No comments: 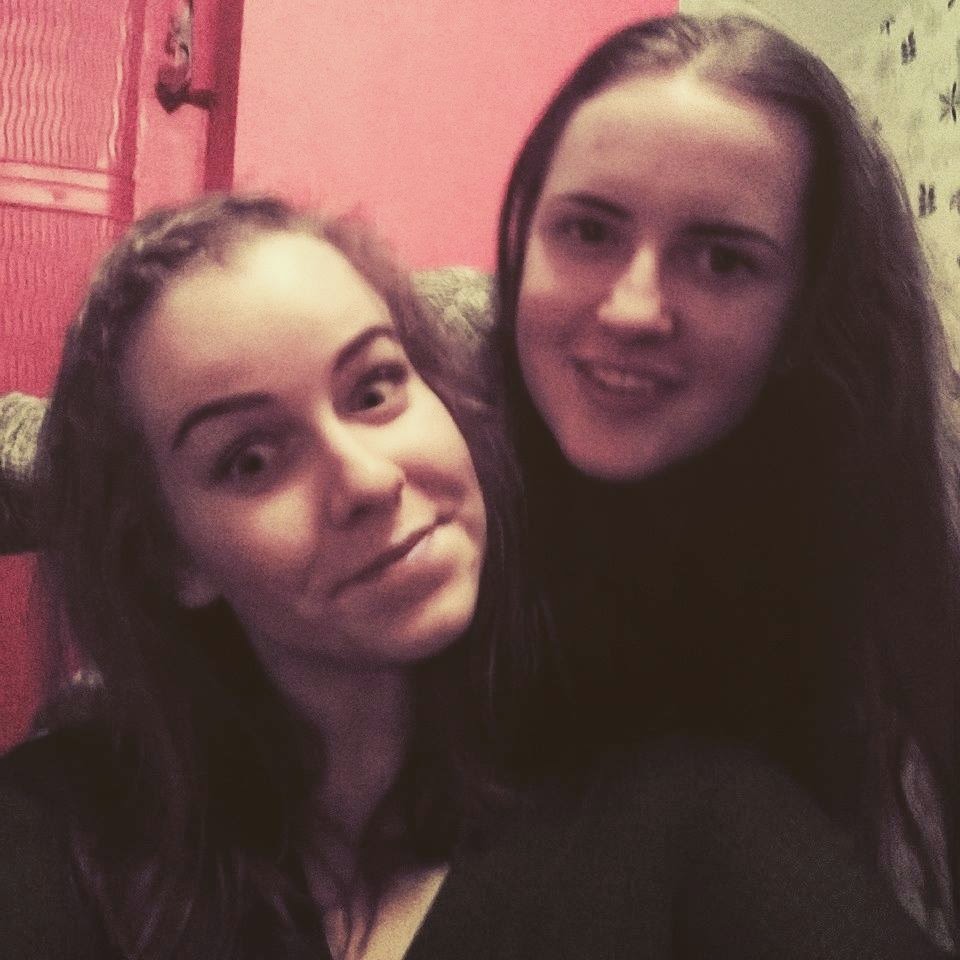 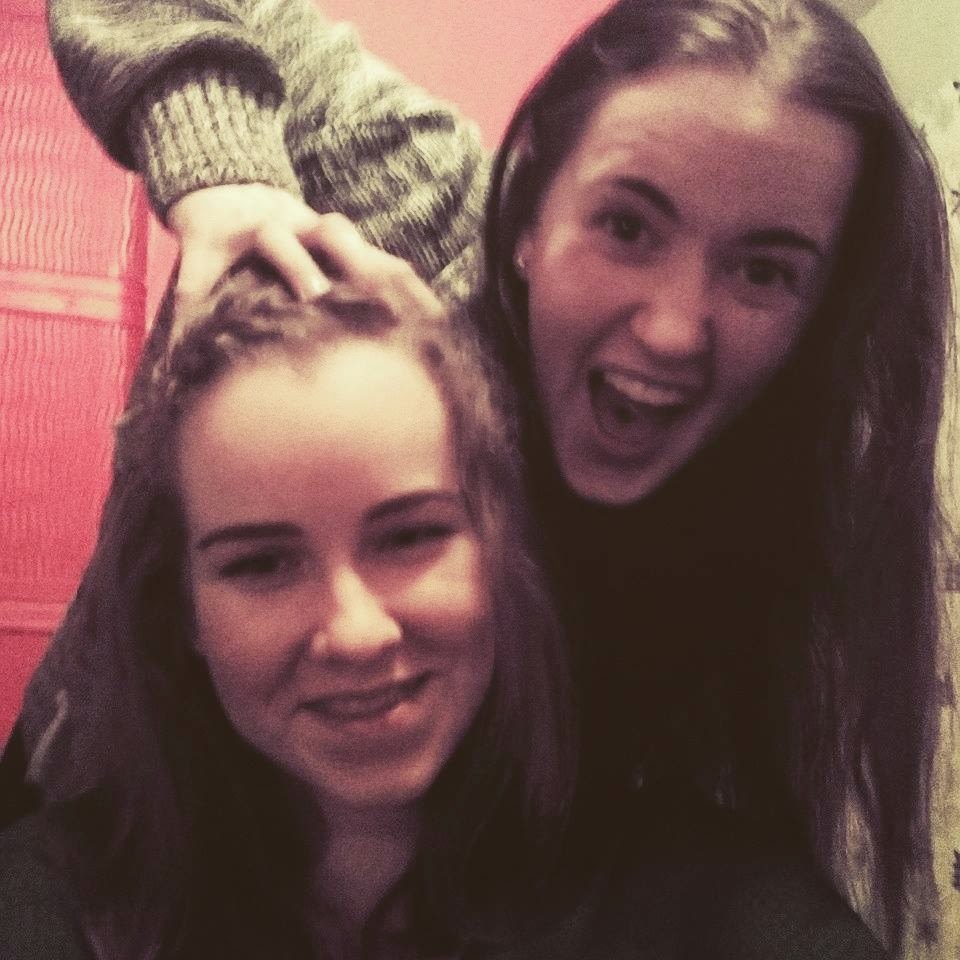 What is an exchange year?

Exchange is realizing that everything they told you beforehand is wrong, but also right in a way.

Exchange is going from thinking you know who you are, to having no idea who you are anymore to being someone new. But not entirely new. You are still the person you were before but you jumped into that ice cold lake. You know how it feels like to be on your own. Away from home, with no one you really know. And you find out that you can actually do it.

Exchange is thinking. All the time. About everything. Thinking about those strange costumes, the strange food, the strange language. About why you’re here and not back home. About how it’s going to be like once you come back home. How that boy is going to react when you see him again. About who’s hanging out where this weekend. At first who’s inviting you at all. And in the end where you’re supposed to go, when you’re invited to ten different things. About how everybody at home is doing. Thinking about what’s right and what’s wrong. About how stupid or rude you just were to someone without meaning to be. And about what the hell that guy just said. About the point of all this. About the sense of life. About who you want to be, what you want to do. And about when that English essay is due, even though you’re marks don’t count. About whether you should go home after school, or hang out at someone’s place until midnight. Someone you didn’t even know a few months ago.

Exchange is great. It’s feeling the connection between you and your host parents grow. It’s knowing in which cupboard the peanut butter is. It’s meeting people from all over the world. It’s having a place to stay in almost every country of the world. It’s cooking food from your home country and not messing up. It’s seeing beautiful landscapes that you never knew existed.

Exchange is exchange students. The most amazing people in the whole wide world. Those people from everywhere who know exactly how you feel and those people who become your absolute best friends even though you only see most of them 3 or 4 times during your year. The people, who take almost an hour to say their final goodbyes to each other.

Exchange is falling in love with this amazing, wild, beautiful country. And with your home country.

Exchange is frustrating. Things you can’t do, things you don’t understand. Things you say, that mean the exact opposite of what you meant to say. Or even worse…

Exchange is nothing like you expected it to be, and everything you wanted it to be.

Exchange is not a year in your life. It’s a life in one year.

Exchange is something you will never forget, something that will always be a part of you. It is something no one back at home will ever truly understand.

Exchange is growing up, realizing that everybody is the same, no matter where they’re from. That there is great people and douche bags everywhere. And that it only depends on you how good or bad your day is going to be. Or the whole year. And it is realizing that you can be on your own, that you are an independent person. Finally. And it’s trying to explain that to your parents.

Exchange is dancing in the rain for no reason, crying without a reason, laughing at the same time. It’s a turmoil of every emotion possible.

Exchange is everything. And exchange is something you can’t understand unless you’ve been through it !
-Patricia 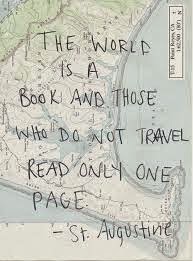